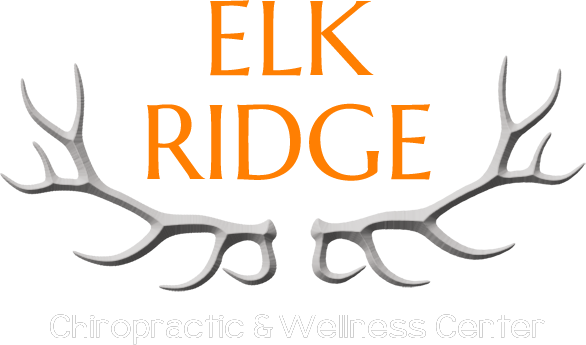 Diversified Chiropractic Versus the Activator Method 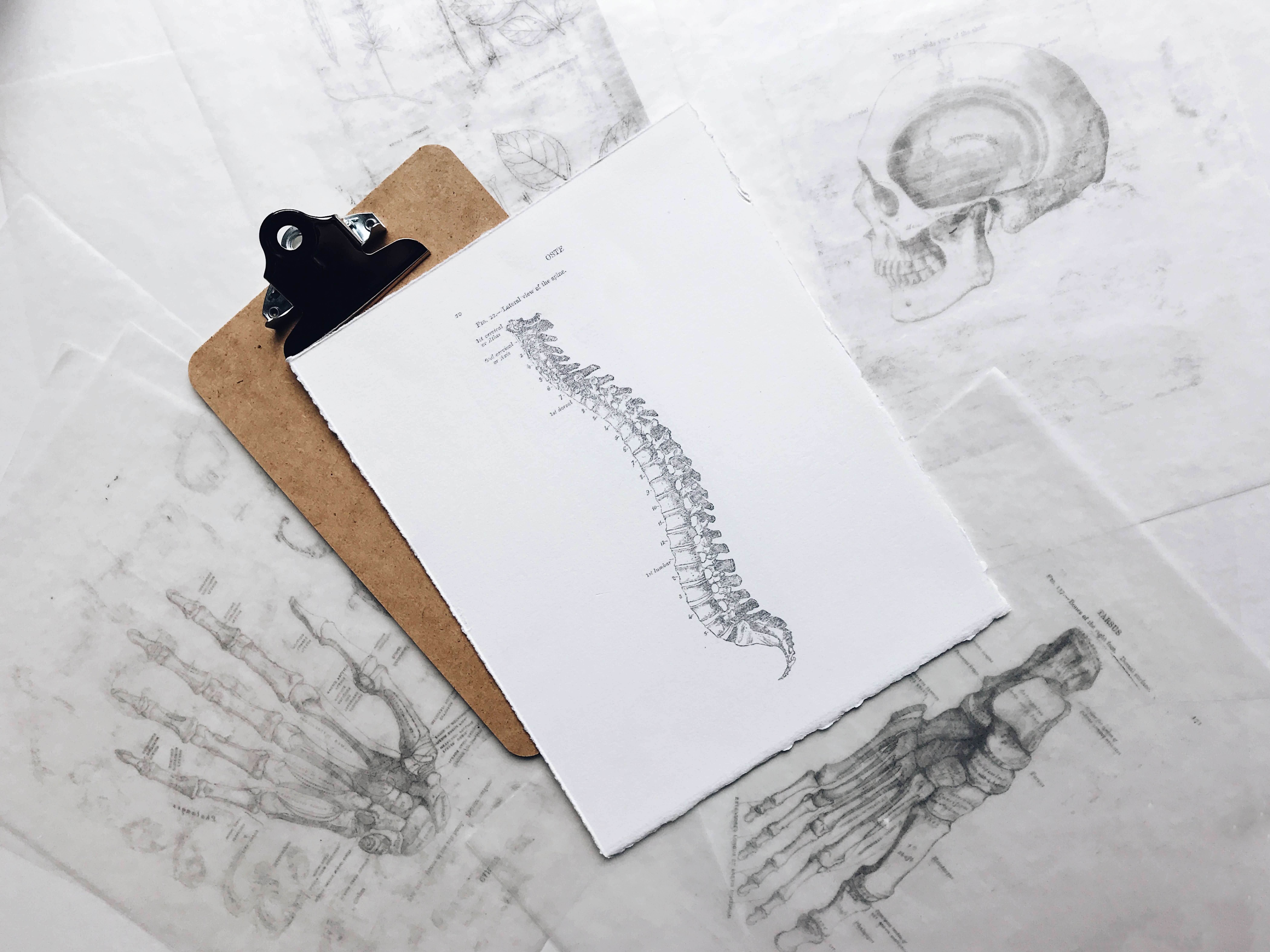 Between the ages-old standard manual adjustment (also called diversified chiropractic) and the high-tech Activator method, you’re probably wondering which one’s the perfect fit for you when visiting your chiropractor. Perhaps in your mind, the word ‘diversified’ seems a little too abstract when all you want is your shoulder looked at. Meanwhile ‘activator’ sounds like something from the Terminator, which, if we’re being honest, sounds a wee too painful to be desired. One’s too vague, the other, too abrupt. So let’s dive deeper, shall we? Let’s take a closer look at the definitions, moreover the methods, behind these obscure-sounding words and get down to the facts about what really goes on at the chiropractor’s office. On top of that, let’s figure out which method is right for you.

A literal hands-on-technique, chiropractors work directly with the body, conducting what’s called manual manipulation to restore movement and alignment to the spine and joints. So what does this technique look like?

Spine Health tells us that the diversified chiropractic technique is “the form of high-velocity, low-amplitude thrust that is traditionally associated with chiropractic manual adjustments. For this method, chiropractors apply a short (low-amplitude), quick (high-velocity) thrust over restricted joints (one at a time) with the goal of restoring normal range of motion in the joint. The patient’s body is positioned in specific ways to optimize the adjustment of the spine.” Spine Health goes on to explain that “the high-velocity, low-amplitude (HVLA) technique is among the oldest and most frequently used chiropractic techniques. Most chiropractic clinical research has focused on the evaluating efficacy of this form of spinal manipulation, particularly for low back, mid-back, and neck pain.”

That’s the technical definition. But what does it all mean? Elk Ridge Chiropractic & Wellness Center’s licensed Doctor of Chiropractic, Kristin Costanzo, breaks it down for us.

She mentions that the diversified method is a ‘more force, less speed’ technique that provides general treatment to the patient’s target areas. She informs us that “there is not a protocoled assessment when it comes to diversified chiropractic. Because every person is different, there is naturally a little more room for variation when using this method. For example, you may have your regular chiropractor who you go to on a weekly basis. Then let’s say you move and start seeing another chiropractor; or maybe you’re out of town and visit a chiropractor because you threw out your back on the trip and need instant care. The variation of treatment you’ll get between all of these doctors can be pretty vast. There just isn’t as much consistency with this method if you’re looking for the same targeted action every time you go in for treatment.”

That being said, what are the goals, and moreover, the benefits of receiving the diversified chiropractic technique? Chiro Economics tells us: “Diversified technique has three main objectives. These are to restore spinal alignment, repair joint dysfunction, and enhance proper movement.” Care Family Medical and Chiropractic offers their perspective, saying, “This technique is extremely helpful to restoring joint dysfunction and settling the spine back to its normal place,” going on to list certain benefits such as pain relief, increased blood flow, increased muscle relaxation, stress relief, and lower inflammation levels.

This is also a popular standard among patients who prefer to hear their body moving back into place. What this means is that when undergoing the DCT, each manual thrust may lead to a subsequent popping noise that lets both the doctor and the patient know that the adjustment did its work. Sound strange? The veterans of this method don’t happen to think so. On the contrary. This sort of clarification comes as a preference for a lot of patients, making it a further trusted go-to for those who have long-since used this method.

Having quickly gained notoriety among the chiropractic community as one of the most common forms of chiropractic treatment, the Activator method has come to rival the positive effects of the DCT. But what exactly is this method, and how does it compare?

Spine Health explains that the activator method “uses a spring-loaded, hand-held mechanical instrument called the Activator adjusting instrument. This instrument allows chiropractors to provide a quick, low-force impulse at specific points.” So not quite the Terminator, but no doubt just as effective. So what are its main objectives?

Spine Health goes on to say, “there are two theoretical advantages of an Activator instrument-assisted treatment.” The first one, they call ‘High Speed.’ “The instrument is so quick that the body's muscles are less likely to tense in response, and resist the treatment. The lack of muscle resistance may facilitate the treatment’s effectiveness.” The next advantage has been coined ‘Controlled force.’  “The applied force is localized and does not put the joint in any compromised positions, such as bending or twisting,” they explain.

Similarly, Dr. Kristin describes the procedure as ‘more speed, less force.’ She tells us that “because the tip of the instrument is small, chiropractors can be more specific with each application. With every point of contact, the activator is gentler, more specific. On top of that, there’s a defined protocol for this method. The patient should be able to go to any licensed Activator chiropractor and, according to the protocol, receive more consistent treatment.”

This is a great option for those patients with highly specific target areas that need the more precise point that the activator tool can easily reach, as well as patients who are more sensitive to the higher force, less speed method of the diversified technique. Dr. Kristin mentions that “the activator method is particularly effective on patients with osteopenia - a decrease in bone density usually seen in older women – as well as those with a history of disc injuries, and anyone hesitant about receiving a manual adjustment.” Moreover, unlike the more high-power thrust of the manual adjustment, the Activator method issues a more neutral thrust that provides less trauma to the targeted areas, which can provide a more proactive healing process to the patient.

So whether you’re thinking about the diversified chiropractic technique, or if you believe the Activator method might be a better fit, go ahead and have a sit down with your chiropractor to discuss which one is right for you. If you don’t currently have a regular chiropractor, Dr. Kristin recommends setting up a new patient appointment with her at Elk Ridge Chiropractic by calling (541) 388-3588, or by going online at www.thebendchiropractor.com. 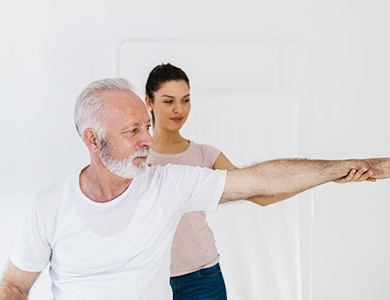 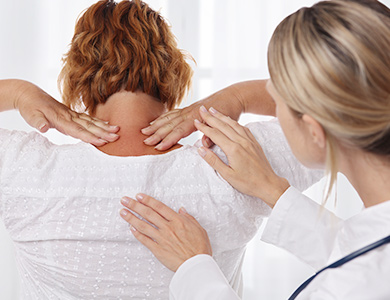 At Elk Ridge Chiropractic & Wellness Center, we provide the highest quality chiropractic care to all of our patients.
Schedule your appointment today.

We've copied your review, after you click 'Publish' please paste your review by selecting 'ctrl' + 'v' into the review comments section.
​​​​​​​